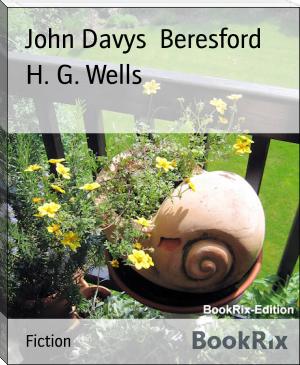 John Davys Beresford (17 March 1873 – 1 February 1947) was an English writer, now remembered for his early science fiction and some short stories in the horror story and ghost story genres. Beresford was a great admirer of H.G. Wells, and wrote the first critical study of Wells in 1915.[1] His Wellsian novel The Hampdenshire Wonder was a major influence on Olaf Stapledon.