The Gerrard Street Mystery and Other Weird Tales 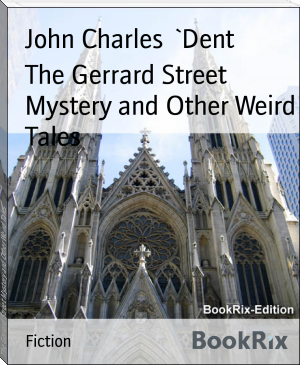 He was born in Kendal, Westmorland, England. Shortly after his birth, his family emigrated to Canada West.

Dent received his primary education in Canadian schools, studied law in Brantford, Ontario, and became an attorney in 1865. He practised law for a few years, but found the profession did not suit him, and was drawn to pursue literary endeavours instead. He accordingly relinquished his practice as soon as he felt himself in a position to do so, and went to England.

He developed his journalistic skills working for The Daily Telegraph. He also contributed a series of articles to the periodical Once a Week.