The League and the Charter 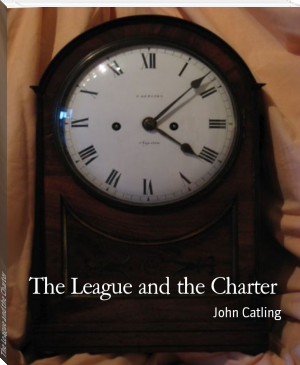 The League and the Charter – John Catling's new novel


Britain 1845: The Anti-Corn Law League, run by business interests guiding the industrial revolution, wants to scrap taxes on wheat imports – making bread cheaper and keeping wages low. The Charter, supported by radicals, reformers, and trade unionists, wants reform of the constitution and an end to the hunger and poverty of the working class.

But this is mainly a story about a young man whose father owns a textile factory, and his girlfriend, whose father is a factory worker and sides with the radicals behind the Charter.

So who gains the upper hand, the League or the Charter? And does this Romeo get his Juliet?

The League and the Charter is now available from Amazon, Barnes and Noble, and most other e-book stores.