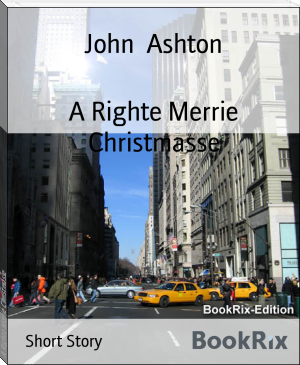 John David Ashton (born February 22, 1948) is an American actor, best known for his roles in the popular Martin Brest films Beverly Hills Cop (1984) and Midnight Run (1988).
Born in Springfield, Massachusetts, Ashton is a graduate of the University of Southern California School of Theatre.[1] He attended Enfield High School in Enfield, Connecticut.

Ashton has starred in several productions including M*A*S*H and Midnight Run. He played "Willie Joe Garr" on several episodes of Dallas, his character and that of "Jeb Ames" were charged with the crime of involuntary manslaughter in the death of Tina Louise's Dallas character "Julie Grey". Ashton also appeared in an episode of Columbo: Negative Reaction and in episode 5 of Police Squad, Rendezvous at Big Gulch (Terror in the Neighborhood), as one of the henchmen who attack the locksmith shop.