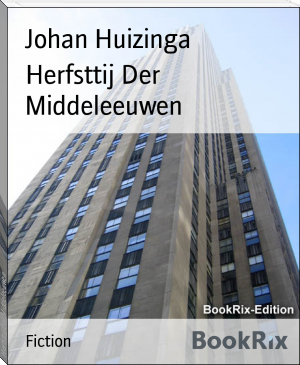 Johan Huizinga (Dutch: [ˈjoːɦɑn ˈɦœyzɪŋɣaː]; December 7, 1872 – February 1, 1945), was a Dutch historian and one of the founders of modern cultural history.
Born in Groningen as the son of Dirk Huizinga, a professor of physiology, and Jacoba Tonkens, who died two years after his birth,[1] he started out as a student of Indo-Germanic languages, earning his degree in 1895. He then studied comparative linguistics, gaining a good command of Sanskrit. He wrote his doctoral thesis on the role of the jester in Indian drama in 1897.