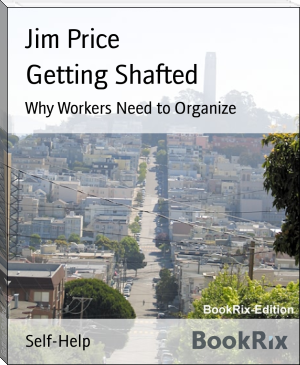 For over forty years I have been writing pamphlets and newsletters to try and inspire the southern worker to think about the group and not just the individual, to organize in some way to gain more power and traction to balance out the power that has long worked against them.
It's been an uphill battle, the southern mind set is highly individualistic and at the same time believes that the only help he or she needs in the work place is from God.
In recent years the average worker has been able to get enough credit to buy a car and a house and although it keeps him perpetually in debt he seems satisfied with the crumbs and the credit that falls from the table. There is a desperate need to update our thinking so that we don't have to die in debt and so that there will be money and property to leave to our children.
There is a lot of stress in the southern family and it's been there so long that most everyone thinks its the norm. But in this wealthy nation with the top one percent having forty percent of the money something needs to be done to right the concept of equality. Individual action will not get the job done.
There's about ninety nine of us to one of them but that still doesn't even up the score. Why? Because they have money power, property power and the power of influence. It might well take five hundred are even five thousand to balance out the power against just one of them.
It will take brains, persistence and strategy and a lot of people time to change thing for the better. It can be done with all the modern social tools but we will have to learn to say the right things to the right people and we will have to say them over and over.
My hope is that we can change the conversation; listen to a group of your fellow workers here in the south and you will see that the conversation is not moving toward a solution. The average southern worker is not steeped enough in our history to understand that history is repeating itself. What to do? If only we could get something to take off and really go viral, something that becomes a game changer. Will it happen? It hasn't yet! The south has dug in generation after generation. They will not be moved but they desperately need to gain a new focus on the future and how group action can bring about positive change. What can you do to move us in the right direction?