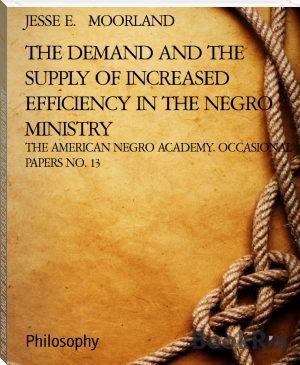 Born in Coldwater, Ohio, he was the only child of a farming family. Moorland attended Northwestern Normal University in Ada, Ohio. Then he moved to Washington D. C., where he attended the Theological department of Howard University and earned his masters degree in 1891. He was ordained a Congressional minister. That same year he was hired as secretary of the Washington D. C. branch of the YMCA.