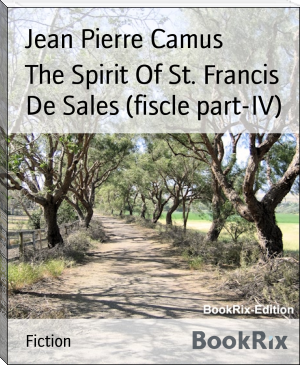 Jean-Pierre Camus was the son of Jean Camus, seigneur de Saint Bonnet, who was governor of Étampes. As a young man he traveled about Europe, and following his theological studies he became a priest in 1608; in the same year Henry IV, necessitating a dispensation from Pope Paul V,[1] appointed him bishop of Belley (1609–1628) and Camus became a fervent disciple of Saint François de Sales. Camus gave three speeches at the États-Généraux of 1614. After the death of François de Sales, Camus remained in Belley for a five more years, and then resigned his post in 1628. He was briefly given a position at the Abbey of Aunay[disambiguation needed] in 1629, and subsequently performed other duties for the archbishop of Rouen. In the last years of his life, he consecrated himself to working with the poor in Paris. In 1652, he was appointed bishop of Arras, but died shortly thereafter.