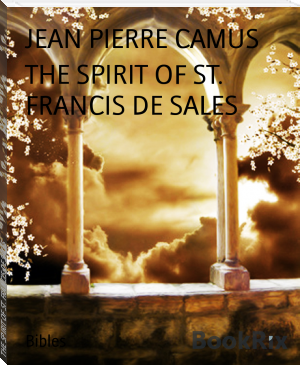 Jean-Pierre Camus de Pontcarré (November 3, 1584 – April 26, 1652) was a French bishop, preacher, and author of works of fiction and spirituality.Jean-Pierre Camus was the son of Jean Camus, seigneur de Saint Bonnet, who was governor of Étampes. As a young man he traveled about Europe, and following his theological studies he became a priest in 1608; in the same year Henry IV, necessitating a dispensation from Pope Paul V,[1] appointed him bishop of Belley (1609–1628) and Camus became a fervent disciple of Saint François de Sales. Camus gave three speeches at the États-Généraux of 1614.