The Confessions of Rousseau 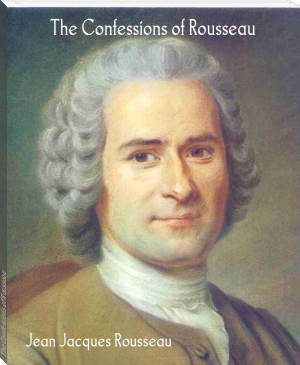 The Confessions of Jean Jacques Rousseau is notable as one of the first major autobiographies. Prior to his writing the Confessions, the two great autobiographies were Augustine's own Confessions and Saint Teresa's Life of Herself. Both of these works, however, focused on the religious experiences of their authors. The Confessions was one of the first autobiographies in which an individual wrote of his own life mainly in terms of his worldly experiences and personal feelings. Rousseau recognized the unique nature of his work; it opens with the famous words:
I have resolved on an enterprise which has no precedent and which, once complete, will have no imitator. My purpose is to display to my kind a portrait in every way true to nature, and the man I shall portray will be myself. Not long after publication, many other writers (such as Goethe, Wordsworth and De Quincey) wrote their own similarly styled autobiographies.

The Confessions is also noted for its detailed account of Rousseau's more humiliating and shameful moments. For instance, Rousseau recounts an incident when, while a servant, he covered up his theft of a ribbon by framing a young girl who was working in the house for the crime. In addition, Rousseau explains the manner in which he disposes of his five children, whom he had out of wedlock with Thérèse Levasseur.