A HUNDRED FABLES OF LA FONTAINE 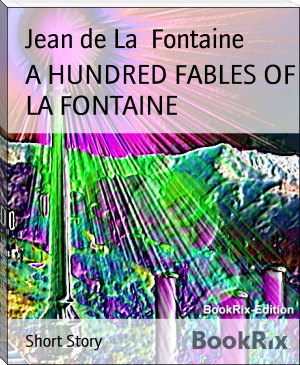 The Fables of Jean de La Fontaine were issued in several volumes from 1668 to 1694. They are classics of French literature
Divided into 12 books, there are 239 of the Fables, varying in length from a few lines to some hundred, those written later being as a rule longer than the earlier.
The first collection of Fables Choisies had appeared March 31, 1668, dividing 124 fables into six books over its two volumes. They were dedicated to "Monseigneur" Louis, le Grand Dauphin, the six-year-old son of Louis XIV of France and his Queen consort Maria Theresa of Spain. By this time, La Fontaine was 47 and known to readers chiefly as the author of Contes, lively stories in verse, grazing and sometimes transgressing the bounds of contemporary moral standards. The Fables, in contrast, were completely in compliance with these standards.