A Hundred Fables of La Fontaine 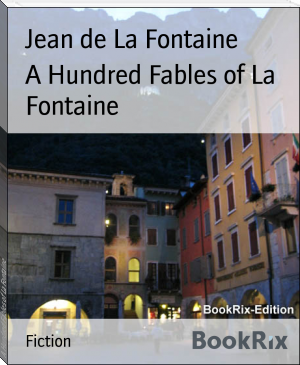 Jean de La Fontaine (IPA: [ʒɑ̃ də la fɔ̃tɛn]; 8 July 1621 – 13 April 1695) was the most famous French fabulist and one of the most widely read French poets of the 17th century. He is known above all for his Fables, which provided a model for subsequent fabulistsacross Europe and numerous alternative versions in France, and in French regional languages.