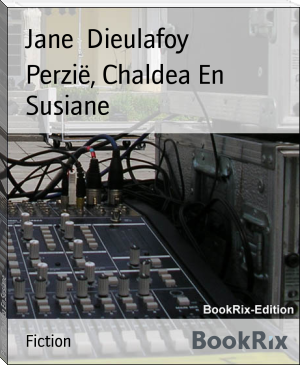 Jane Dieulafoy (29 June 1851 – 25 May 1916) was a French archaeologist, explorer, novelist and journalist. She was the wife of Marcel-Auguste Dieulafoy. Together with her husband, she is known for her excavations at Susa.Jane Dieulafoy was born Jeanne Henriette Magre to a wealthy family in Toulouse, France. She studied at the Couvent de l’Assomption d’Auteuil in Paris from 1862 to 1870. She married Marcel Dieulafoy in May 1870, at the age of 19. That same year, the Franco-Prussian War began. Marcel volunteered, and was sent to the front. Jane accompanied him, wearing a soldier's uniform[1] and fighting by his side.[2]