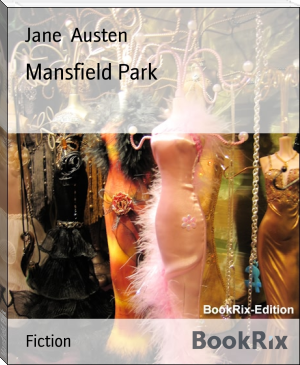 Mansfield Park is the third novel by Jane Austen, written at Chawton Cottage between February 1811 and 1813. It was published in May 1814 by Thomas Egerton, who published Jane Austen's two earlier novels, Sense and Sensibility and Pride and Prejudice. When the novel reached a second edition in 1816, its publication was taken over by John Murray, who also published its successor, Emma. Mansfield Park is a pygmalion morality epic.