(Used) to be friends with Justin Bieber 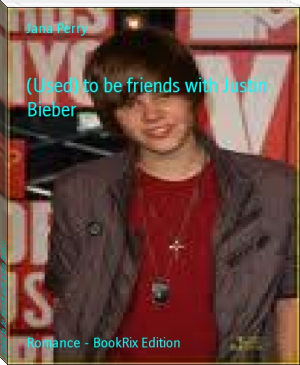 Emmy and Justin used to be friends, until one day Justin left Emmy. Justin left when he was 14 and Emmy was 13. Emmy finds out that Justin has to move in to her home because Pattie (Justins Mother) has a job interview that week, and gets the job. They live in North Carolina. Justin is now 17 and Emmy is 16. When Emmy hears the news of Justin moving in, she is heart broken.

wen i opened it the pages were blank :(