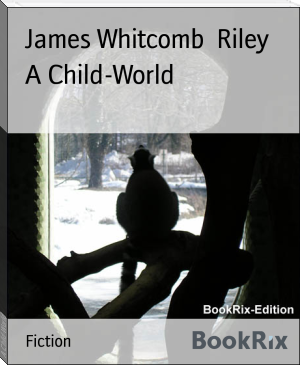 tf?? The feature is cardi... not Kodak.. Kodak featuring cardi