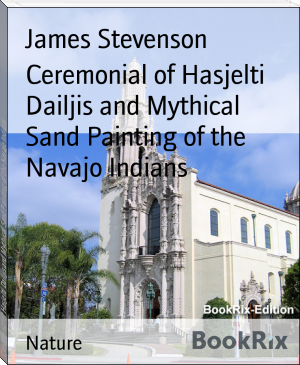 James Stevenson is an American illustrator and author of over 100 children's books. His cartoons appear regularly in The New Yorker magazine.[1] He usually uses a unique comic book style of illustration that is very recognizable. His books, like What's Under My Bed, have been featured on the Reading Rainbow television series.James Stevenson was born in New York City and educated at Yale University, where he was the feature editor of campus humor magazine The Yale Record.