The Insurrection in Dublin 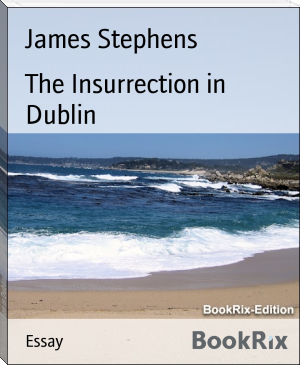 James' mother worked in the home of the Collins family of Dublin and was adopted by them. James was brought up in a Protestant orphanage, the Meath Protestant Industrial School for Boys.[2] He attended school with his adopted brothers Thomas and Richard (Tom and Dick) before graduating as a solicitor's clerk. They competed and won several athletic competitions despite James' slight stature (he stood 4'10" in his socks).