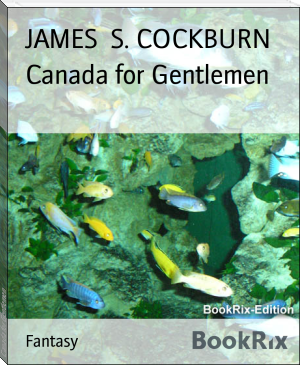 The difficulty of sending my son's letters to the numerous friends who are interested in seeing them, without wearing out the Manuscript, has induced me to have them printed. It is hoped, also, that they may be useful in giving information regarding some of the difficulties of young emigrants, of which so little is said by the Agencies, though the experience they teach is often more valuable than that of uniform success. The only alterations made in these letters (intended only for the home circle) has been in substituting fictitious names for those of friends.