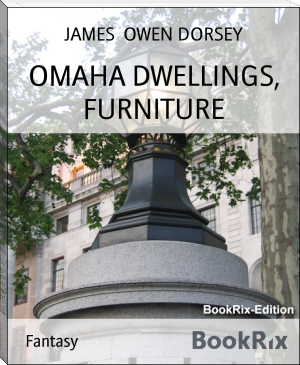 James Owen Dorsey (October 31, 1848 – February 4, 1895) was an American ethnologist, linguist, and Episcopalian missionary in the Dakota Territory, who contributed to the description of the Ponca, Omaha, and other southern Siouan languages. He worked for the Bureau of American Ethnology of the Smithsonian Institution from 1880-1895, when he died young of typhoid fever. He became known as the expert on languages and culture of southern Siouan peoples, although he also studied tribes of the Southwest and Northwest.