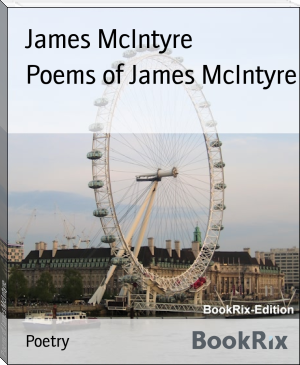 James McIntyre (baptised 25 May 1828 – 31 March 1906), called The Cheese Poet, was a Canadian poet.
McIntyre was born in Forres, Scotland and came to Canada in 1841 at the age of 14. He worked as a hired hand to begin with, performing pioneer chores that formed the basis of a number of his works. Later, he settled in St. Catharines, Ontario, where he dealt in furniture.