Life And Work In Benares And Kumaon 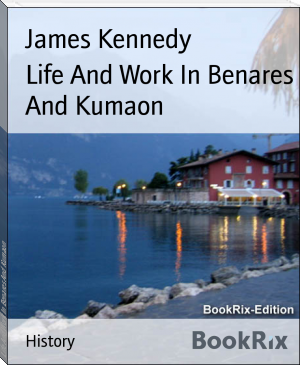 Voyage To India.
In 1837 I was accepted by the London Missionary Society as one of its agents. On September 15, 1838, I embarked at Portsmouth with thirty other passengers on the Duke of Buccleugh, a vessel of 650 tons burthen, and landed in Calcutta on January 19, 1839, en route to Benares, to which I had been appointed. The only land we sighted from Portsmouth to Saugar Island was a rock in the Indian Ocean. The time we thus spent at sea was four months and five days.