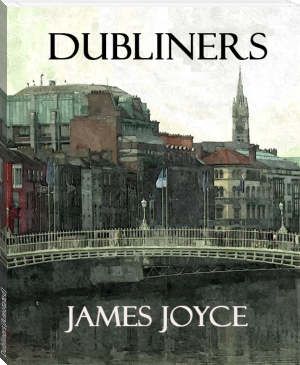 As a delineator of the darkest aspects of Dublin James Joyce is unmatched.

For him it has remained in " Dubliners " to illuminate with a flood search of imagination and sympathy extensions entire understanding of middle-class life in the gray city and laughing. Invest with a convincing reality and lasting human significance which are apparently the most trivial and insignificant events.

This volume of fifteen short stories and sketches are not insignificant , and almost all are high interpretative value . Perhaps the best book is the last and longest , "The Dead ," which describes in meticulous detail the annual dinner and dance of the ladies Morkan. Julia Morkan remains the leader Prano as Adam and Eve 's Church . Kate 's older sister , teaches music to young students. Gabriel Conroy and his wife Gretta , niece old ladies , it is expected that at any moment , and there is fear not true Freddy Malins should rise " screwed ".

After some delay Gabriel and Gretta arrive and , a little later, Freddy Malins , only moderately sober. Delicious exchanges are among the guests : Mr. Brown , who takes no because she likes whiskey , but because " God help me it's doctor's orders " ; Miss Ivors , Gaelic League , and Mr. Bartell D' Arcy, the tenor. Gabriel Conroy , who is literary and has a brother priest , carves the turkey and makes speech prin - cipal at dinner.


James Joyce, one of the most influential writers in the early 20th century