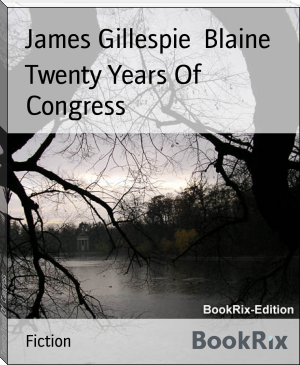 James Gillespie Blaine (January 31, 1830 – January 27, 1893) was an American Republican politician who served as United States Representative, Speaker of the United States House of Representatives, U.S. Senator from Maine, and twice as Secretary of State. He was nominated for President in 1884, but was narrowly defeated by Democrat Grover Cleveland. Blaine was one of the late 19th century's leading Republicans and champion of the moderate reformist faction of the party known as the "Half-Breeds".