A Plea and the Two Witnesses 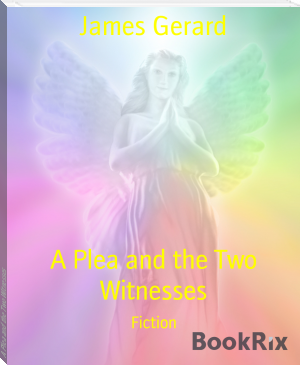 A Plea and the Two Witnesses consist of a letter and two short stories that may seem rather different from one another, yet are written with the same hand. And while the letter is rooted in fiction, the two short stories are written in reality. And while each was written with the same inspiration in mind, what that inspiration is could depend on if you ever shouted out a plea or have been a witness to something that goes beyond ordinary explanation--you just might be surprised that at some point you have.