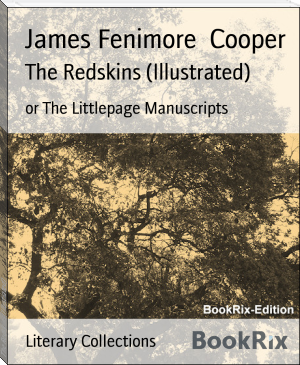 The Redskins; or The Littlepage Manuscripts is a novel by the American novelist James Fenimore Cooper first published in 1845. The Redskins is the third book in a trilogy starting with Satanstoe and continuing with The Chainbearer and ending with The Redskins. The novel focuses mainly on issues of land ownership and the displacement of American Indians as the United States moves Westward.