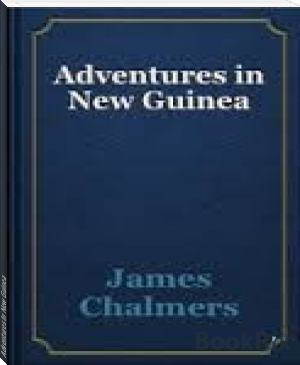 He trained as a weaver, before he moved to Dundee in 1809 on the recommendation of his brother. He established himself as a bookseller, printer and newspaper publisher on Castle Street. He is known to have been the publisher of "The Caledonian" as early as 1822. Later he served as a Burgh Councillor and became Convener of the Nine Incorporated Trades.

As such, he was described as a slayer of the "dragons which retard progress", battling repeatedly in the cause of Burgh Reform, and fighting for the repeal of taxes on newspapers and newspaper advertisements, and the removal of the excise duty on paper.[citation needed]


Essay submitted by James Chalmers on 30 September 1839
His most burning enthusiasm, however, was postal reform, and from 1825 he campaigned the authorities to speed up the mail between Edinburgh and London by convincing them that this could be done without extra cost. After several years he managed to induce a time saving of nearly a day in each direction.