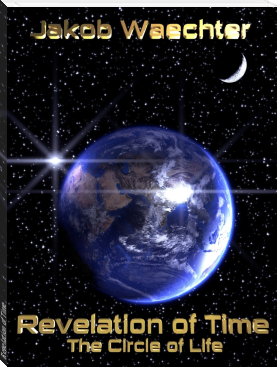 In the age of hypersonic planes, on a military maneuver of a Russian special force, a stealth spy plane is discovered. In a struggle to find the origin of this plane more and more intelligence agencies will be activated as those planes also get discovered in other countries.

Meanwhile Jean the builder of the city sized habitats tries to make his dream come true, flying to the stars. From the habitat building he has enormous finances at hand. But things seem to turn out unexpected and he finds himself in a quarrel between politics, intelligence services and other groups that might have different objectives in mind. This leads to an escalation no one has foreseen.