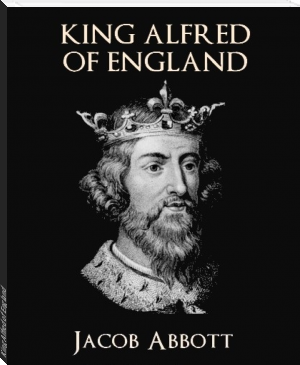 King Alfred the Great was King of Wessex from 871 to 899. Alfred successfully defended his kingdom against the Viking attempt at conquest, and by the time of his death had become the dominant ruler in England. He is the only English monarch to be accorded the epithet "the Great". Alfred was the first King of the West Saxons to style himself "King of the Anglo-Saxons". Details of Alfred's life are described in a work by the 10th century Welsh scholar and bishop Asser. Alfred's reputation has been that of a learned and merciful man who encouraged education and improved his kingdom's legal system, military structure and his people's quality of life.