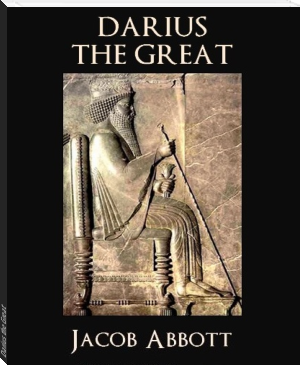 Darius I was the third king of the Persian Achaemenid Empire. Also called Darius the Great, he ruled the empire at its peak, when it included much of West Asia, the Caucasus, Central Asia, parts of the Balkans, portions of north and northeast Africa including Egypt, eastern Libya, coastal Sudan, Eritrea, as well as most of Pakistan, the Aegean Islands and northern Greece / Thrace-Macedonia.

Darius ascended the throne by overthrowing Gaumata, the alleged magus usurper of Bardiya with the assistance of six other Persian noble families; Darius was crowned the following morning. The new king met with rebellions throughout his kingdom and quelled them each time. A major event in Darius's life was his expedition to punish Athens and Eretria for their aid in the Ionian Revolt and subjugate Greece. Darius expanded his empire by conquering Thrace and Macedon and invading Scythia, home of the Scythians, nomadic tribes who invaded Media and had previously killed Cyrus the Great.

Darius organized the empire by dividing it into provinces and placing satraps to govern it. He organized a new uniform monetary system, along with making Aramaic the official language of the empire. Darius also worked on construction projects throughout the empire, focusing on Susa, Pasargadae, Persepolis, Babylon and Egypt. Darius devised a codification of laws for Egypt. He also had the cliff-face Behistun Inscription carved, an autobiography of great modern linguistic significance. Darius also started many massive architectural projects, including magnificent palaces in Persepolis and Susa.