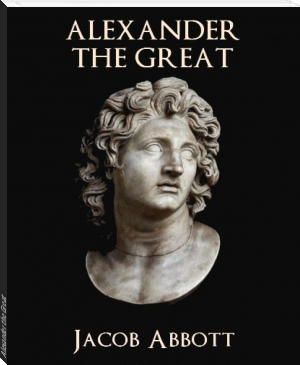 Alexander the Great was a king of the Greek kingdom of Macedon. Born in Pella in 356 BC, Alexander succeeded his father, Philip II, to the throne at the age of twenty. He spent most of his ruling years on an unprecedented military campaign through Asia and northeast Africa, until by the age of thirty he had created one of the largest empires of the ancient world, stretching from Greece to Egypt and into present-day Pakistan. He was undefeated in battle and is considered one of history's most successful commanders.

Alexander's legacy includes the cultural diffusion his conquests engendered. He founded some twenty cities that bore his name, most notably Alexandria in Egypt. Alexander's settlement of Greek colonists and the resulting spread of Greek culture in the east resulted in a new Hellenistic civilization, aspects of which were still evident in the traditions of the Byzantine Empire in the mid-15th century. Alexander became legendary as a classical hero in the mold of Achilles, and he features prominently in the history and myth of Greek and non-Greek cultures. He became the measure against which military leaders compared themselves, and military academies throughout the world still teach his tactics.