A Husband by Proxy 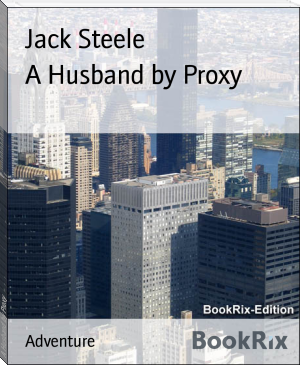 Jack E. Steele (January 27, 1924 – January 19, 2009) was an American medical doctor and retired US Air Force colonel, most widely known for coining the word bionics. Steele was born Jack Ellwood Steele in Lacon, Illinois. He attended Mendota Township High School (Mendota, Ill), then went on to study general engineering at the University of Illinois and the Illinois Institute of Technology. He served in the US Army from 1943 to 1946, who put him through pre-med at University of Minnesota in 1944.