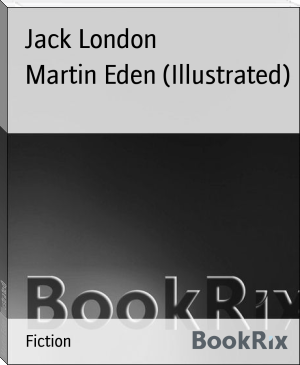 Martin Eden, Jack London's semiautobiographical novel about a struggling young writer, is considered by many to be the author's most mature work. Personifying London's own dreams of education and literary fame as a young man in San Francisco, Martin Eden's impassioned but ultimately ineffective battle to overcome his bleak circumstances makes him one of the most memorable and poignant characters Jack London ever created. As Paul Berman points out in his Introduction, "In Martin, (London) created one of the great twisted heroes of American literature . . . a hero doomed from the outset because his own passions are bigger and more complicated than any man could bear."