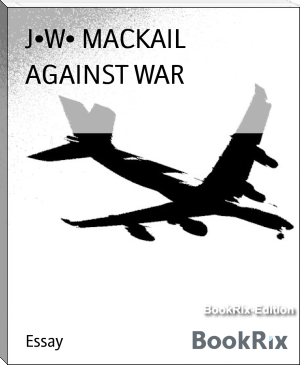 The Treatise on War, of which the earliest English translation is here reprinted, was among the most famous writings of the most illustrious writer of his age. Few people now read Erasmus; he has become for the world in general a somewhat vague name. Only by some effort of the historical imagination is it possible for those who are not professed scholars and students to realize the enormous force which he was at a critical period in the history of civilization.