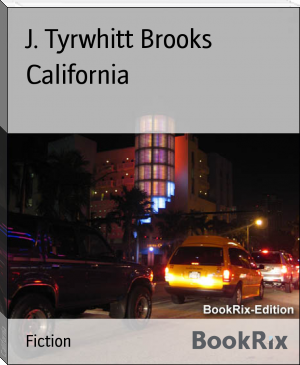 Henry Richard Vizetelly (30 July 1820 - 1 January 1894) was an English publisher and writer. He started the publications Pictorial Times and Illustrated Times, wrote several books while working in Paris and Betlin as correspondent for The Illustrated London News, and in 1887 founded a publishing house in London, Vizetelly and Company.
Vizetelly was born in London, the son of a printer. He was early apprenticed as a wood engraver, and one of his first blocks was a portrait of Old Parr. He was in San Francisco, California, when gold was discovered in 1849. His book California (written under the pseudonym "J. Tyrwhittt Brooks") recounts his adventures for four months in the gold fields.