The Lunatic at Large 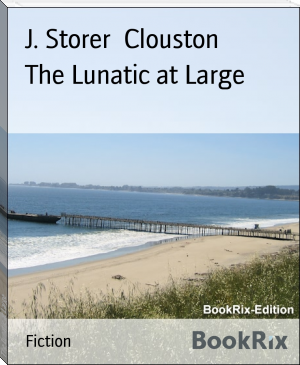 S Clouston OBE, the son of psychiatrist Sir Thomas Clouston, was from an "old Orkney family", according to his obituary in The Scotsman. After being educated at Merchiston Castle School, Edinburgh, and Magdalen College, Oxford, he was called to the bar at the Inner Temple in London in 1895, but never practised as a lawyer.Soon after embarking on a career as a writer, he published one of his most popular novels, The Lunatic at Large. He was also a historian, author of a great history of Orkney, a founder member and second president of the Orkney Antiquarian Society, and a Fellow of the Society of Antiquaries of Scotland. His The Spy in Black was made into a successful film in the late 1930s. His First Offence was also filmed in France as Drôle de drame (directed by Marcel Carné, 1937).