The Spy Condensed for use in schools 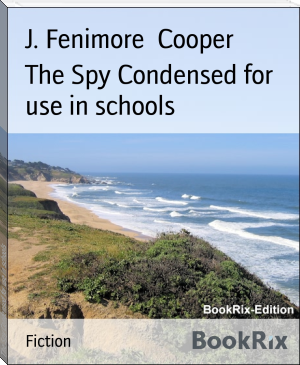 James Fenimore Cooper (September 15, 1789 – September 14, 1851) was a prolific and popular American writer of the early 19th century. His historical romances of frontier and Indian life in the early American days created a unique form of American literature. He lived most of his life in Cooperstown, New York, which was established by his father William. Cooper was a lifelong member of the Episcopal Church and in his later years contributed generously to it.