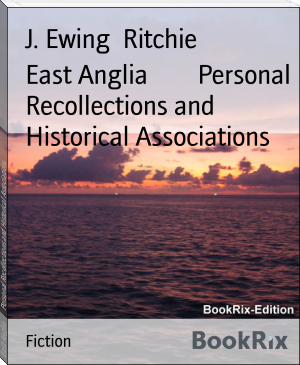 Music hall is a type of British theatrical entertainment popular between 1850 and 1960. It involved a mixture of popular songs, comedy, speciality acts and varietyentertainment. The term is derived from a type of theatre or venue in which such entertainment took place. British music hall was similar to American vaudeville, featuring rousing songs and comic acts, while in the United Kingdom the term "vaudeville"' referred to more working-class types of entertainment that would have been termed "burlesque" in America.