A Journey I Can't Escape 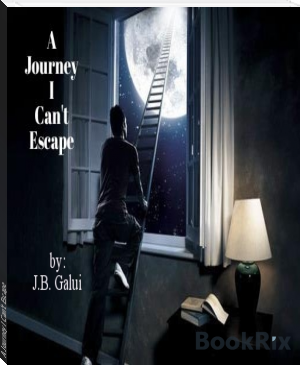 This is the first story in the WAF Journey series.

I wake in the morning and the first thought that whirls thru my brain is-
‘I’m going to fucking die poor. And not just monetarily poor, but mentally as well as physically poor.
What fucking shit is this piss assed day going to shove down my already bile filled throat?’

This first story is the journey of a man caught in a hell he calls life. A dead end job, a friend who he works with that he loves and hates all at the same time.
A man who finds himself drinking too much, taking pills to function, and hating every thing that everyone with status has and stands for. The ones who look down on him and use him up.
What he has to do to make this only life he has as bearable as possible.

Drinking, drugs, sex, and the shit work he has to do are all this poor bastard has. Luckily he has a course sense of humor.