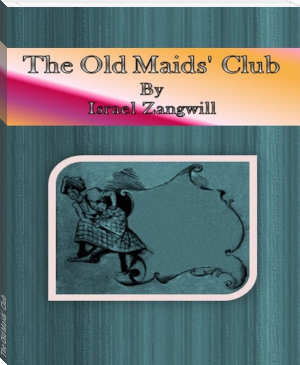 The Old Maids' Club was founded by Lillie Dulcimer in her sweet seventeenth year. She had always been precocious and could analyze her own sensations before she could spell. In fact she divided her time between making sensations and analyzing them. She never spoke Early English—the dialect which so enraged Dr. Johnson—but, like John Stuart Mill, she wrote a classical style from childhood. She kept a diary, not necessarily as a guarantee of good faith, but for publication only. It was labelled "Lillie Day by Day," and was posted up from her fifth year. Judging by the analogy of the rest, one might construct the entry for the first day of her life. If she had been able to record her thoughts, her diary would probably have begun thus:—