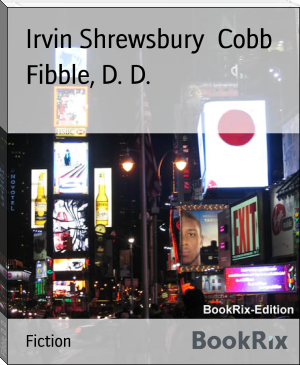 Irvin Shrewsbury Cobb (June 23, 1876 – March 11, 1944) was an American author, humorist, editor and columnist from Paducah, Kentucky who relocated to New York during 1904, living there for the remainder of his life. He wrote for the New York World, Joseph Pulitzer's newspaper, as the highest paid staff reporter in the United States.