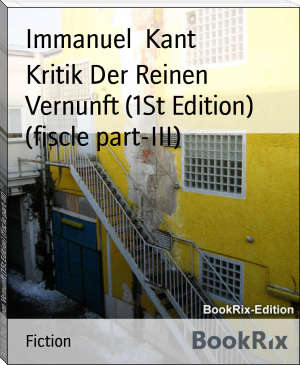 (German: [ɪˈmaːnu̯eːl kant]; 22 April 1724 – 12 February 1804) was a German philosopher who is widely considered to be a central figure of modern philosophy. He argued that fundamental concepts structure human experience, and that reason is the source of morality. His thought continues to have a major influence in contemporary thought, especially the fields of metaphysics, epistemology, ethics, political philosophy, and aesthetics.[1]

Kant's major work, the Critique of Pure Reason (Kritik der reinen Vernunft, 1781),[2] aimed to explain the relationship between reason and human experience. With this project, he hoped to move beyond what he took to be failures of traditional philosophy and metaphysics. He attempted to put an end to what he considered an era of futile and speculative theories of human experience, while resisting the skepticism of thinkers such as David Hume.