THE GREAT NORTH-WESTERN CONSPIRACY IN ALL ITS STARTLING DETAILS 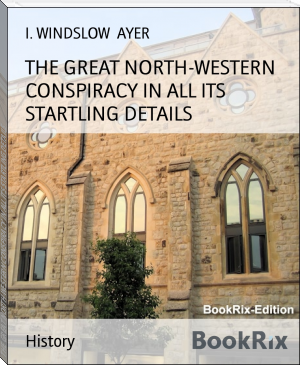 The trial before the Military Commission in Cincinnati, just concluded, was in many respects one of the most remarkable events of the war.The investigation has elicited testimony of the most startling character, showing conclusively to the minds of all reasonable men who have given to it careful, earnest attention that there was a most formidable, deep and well arranged conspiracy, which, but for timely discovery and judicious action, would have resulted most disastrously, not only to the particular cities and towns specified and doomed to destruction, but to the whole country.

Looks ugly as fuck. They could have built the screen into the instrument panel thing. Maybe in the next generation.