Parables Of The Christ-Life 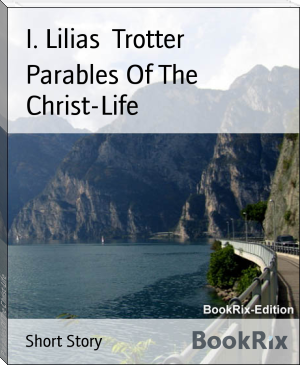 Lilias Trotter was born in Marylebone, London, to Isabella and Alexander Trotter, a wealthy stockbroker for Coutts Bank. Both parents were well-read, intellectually curious, and inclined toward humanitarianism. Isabella Strange, a Low Church Anglican and the daughter of colonial administrator Thomas Andrew Lumisden Strange, married Alexander after the death of his first wife, who had born him six children. Lilias was the first of three children born to this second marriage.