THE DAUGHTER OF BRAHMA 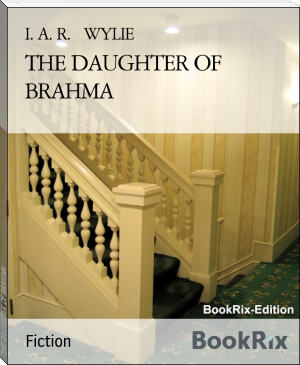 Ida Alexa Ross Wylie (16 March 1885 – 4 November 1959), known by her pen name I. A. R. Wylie, was an Australian-British-American novelist, screenwriter, short story writer, and poet who was honored by the journalistic and literary establishments of her time, and was known around the world.[1] Between 1915 and 1953, more than thirty of her novels and stories were adapted into films, including Keeper of the Flame (1942), which was directed by George Cukor and starred Spencer Tracy and Katharine Hepburn.