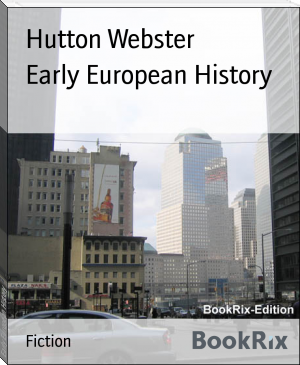 The Simo society is a secret society in West Africa (esp. Ghana, Mali, Sierra Leone) also described as a "masked cult".[1] It hails, according to a UNESCO report, from among either the Temne people or the Baga people at the time of the Mali Empire.[2] The Susu people's political organization "assigned an important role to the Simo initiation society", and it "dominated" the organization of the Baga and the Landuma people.[3] Initiation and other rites included masks, and of particular importance were fertility rites.[4] The Simo were also one of many secret "cultic groups" (whose priests "possessed immense knowledge of herbs and roots") that practiced medicine to cure specific ailments.[5]