A Bayard From Bengal 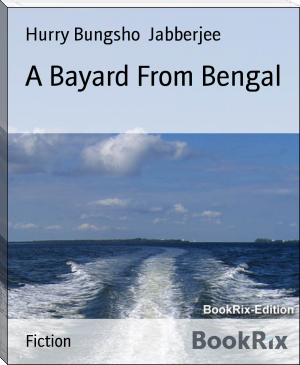 The estimable gentleman, Chunder Bindabun Bhosh, ESQ., B.A., travels from his native India to England, with his impeccable English and manners, which immediately mark him as a foreigner, and embarks on an enviable program of escapades. These stories are the product of the fertile imagination of Hurry Bungsho Jabberjee, B.A., a nom de plume for the humorist F. Anstey, which is a further nom de plume for Thomas Anstey Guthrie.