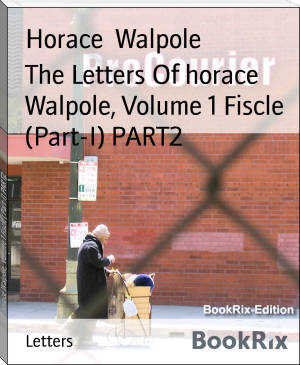 He is now largely remembered for Strawberry Hill, the home he built in Twickenham, south-west London where he revived the Gothic style some decades before his Victorian successors, and for his Gothic novel, The Castle of Otranto. Along with the book, his literary reputation rests on his Letters, which are of significant social and political interest.

He was the son of the first Prime Minister, Sir Robert Walpole, a cousin[2] to Admiral Lord Nelson's grandmother, and was equally known as Horace Walpole. As he was childless, his barony descended to his cousin of the same surname, who was created the new Earl of Orford.