Fee of the Frontier 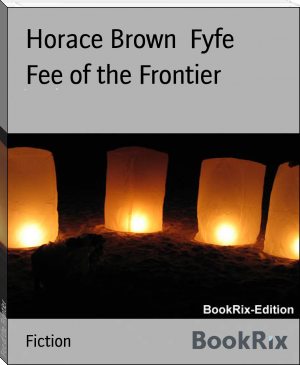 This is a complete list of Members of Parliament elected to the 39th Parliament of the United Kingdom at the 1950 general election, held on 23 February 1950.