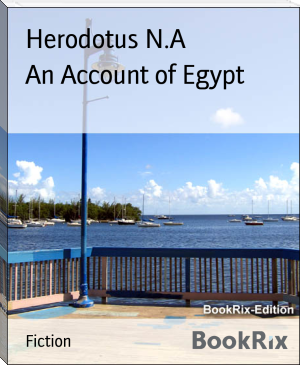 Herodotus (/hɨˈrɒdətəs/; Ancient Greek: Ἡρόδοτος Hēródotos, pronounced [hɛː.ró.do.tos]) was a Greek historian who was born in Halicarnassus, Caria (modern-day Bodrum, Turkey) and lived in the fifth century BC (c. 484–425 BC). Widely referred to as "The Father of History" (first conferred by Cicero), he was the first historian known to collect his materials systematically and critically, and then to arrange them into a historiographic narrative.[1]